Go where the seas are blue, and first impressions last forever 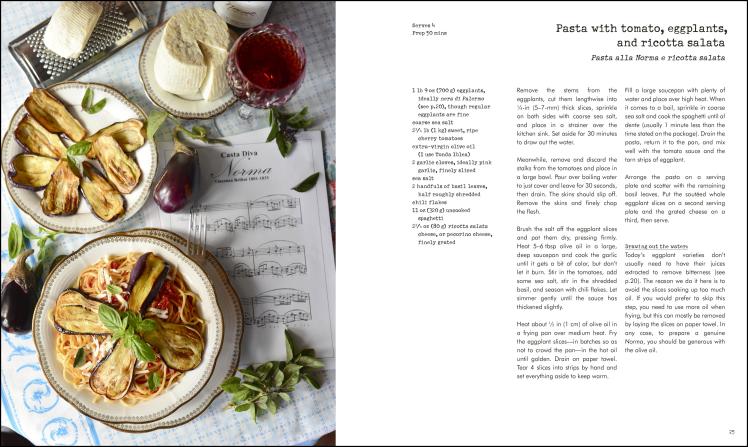 When it comes to authentic and unique food from around the world, let's just face it, you really aren't going to get it from the Michelin Star restaurants. A memory, that vividly comes to me, was when we travelled to Greece for our honeymoon, and were in Paros, at this delightful small family restaurant overlooking the sea. The blue walls, reminiscent of the Mediterranean, had a homely feel, the sounds of couples and families casually popping in for a quick meal, women dressed in white linen dresses and flats, without the opulence of pomp and ostentatiousness you'd expect in big cities. It's probably why we all love to travel off the beaten path and find unique experiences which will forever be etched into out psyche.

So back to that restaurant in Paros. Just thinking about the day, I can almost taste the grilled freshness in my mouth, a flavour that is surprisingly not overpowering, but earthy and delicious;
just the kind of home comfort you're accustomed to when enjoying mom's home-cooked meal.

SICILY, the cookbook, not the island, (although there is a connection), reminded me of my travels to Greece. It's actually called The Sicily Cookbook, but honestly the type on the cover was so well designed, that for the longest time as this book sat on my coffee table, whether consciously, or unconsciously, I would just focus on the word "Sicily". Just the mention of the word powers up my synapses in such a cerebral manner, conjuring up imagery of crystal blue skies accessorized with cumulous clouds, great food, wine tasting and lounging on a hammock by the Mediterranean.

It's not a stretch, that the cookbook is inspired from the island. Sicily has three oceans surrounding it -- the Tyrrhenian, Ionian, and Mediterranean. And it's also not just another Italian cookbook. Italy and Sicily are world's apart, separated by almost 4000 years of history.

"What is indisputable is that Sicily has always been a trading center and a melting pot for lots of different cultures, thanks largely to its strategic position in the Mediterranean. Sicily gathered new foods, knowledge, and architecture from visitors and invades alike -- and, inevitably, suffered a certain amount of destruction, too. The island has undergone relentless transformations and, from the ruin caused by each new regime, something new emerged. In this way, one of the most diverse cultural environments in Europe developed."

Dried pulses are common in Sicilian markets, and the variety abundant. They go well at a cocktail party. Fava beans can be prepared in two ways. Fave fritte in camicia (fried fava beans in their shirts) are fried in their skin, while fave fritte are peeled and fried in halves (as shown below).

The preparation is fairly easy. Soak beans for 24 hours, then leave out in the air for at least 1 hour. Fry in a high-sided pan one-third full with oil and heat up to at least 340 F (170 C) but no higher than 350 F (180 C). Season with salt, pepper or chili flakes while the fava beans are still hot. 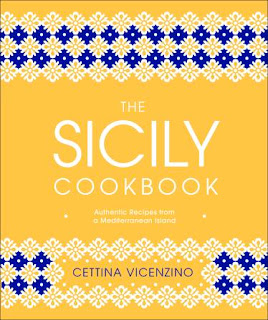 The Sicily Cookbook by Cettina Vicenzino, and published by DK Books, is a collection of recipes and stories from local chefs and food producers, revealing an intimate perspective on the culture and history of a region that a lot of Italians considered second class for a long time. The north of Italy, typically more affluent, struggle to understand the paradoxically lows of nature, and have a hard time understanding why Sicilians are so proud to be terroni, a word that literally means "connected with the earth".

You have a right to think that this is a quality to be proud about. And the recipes and stories in The Sicily Cookbook reflect that pride. You'll be hard pressed to find an opulent showy pasta recipe, reminiscent of most menus in downtown Italian restaurants. Rather, you'll be pleasantly treated to down-to-earth wholesome recipes that give you a taste of the world, but make you feel right at home. Just try out the recipe at the beginning of this blog and you'll see what I mean.
Labels: dk books DK Canada healthy cooking recipes from Sicily Sicily stories from Sicily SukasaReads SukasaStyle The Sicily Cookbook by Cettina Vicenzino