Tito's Handmade Vodka Is A Hit On All Six

Sometimes a routine adventure to the LCBO turns out to be delightful. At the Leaside store this weekend, I met John at the Tito’s Handmade Vodka tasting table. John’s the kind of person who is warm and friendly and just brightens up your day.

But it shows too. The taste is smoother than smooth. For a vodka that's quite a feat.

But what's the big deal with Tito's? Developed in Austin, Texas at one of the oldest legal distillery, by Tito Beveridge (who else?), the company still makes the vodka in batches, using old-fashioned pot stills; making sure to taste-test every batch. It's referred to a "America's original craft vodka" and if you have a gluten allergy, you can rest assured that this spirit is gluten-free. 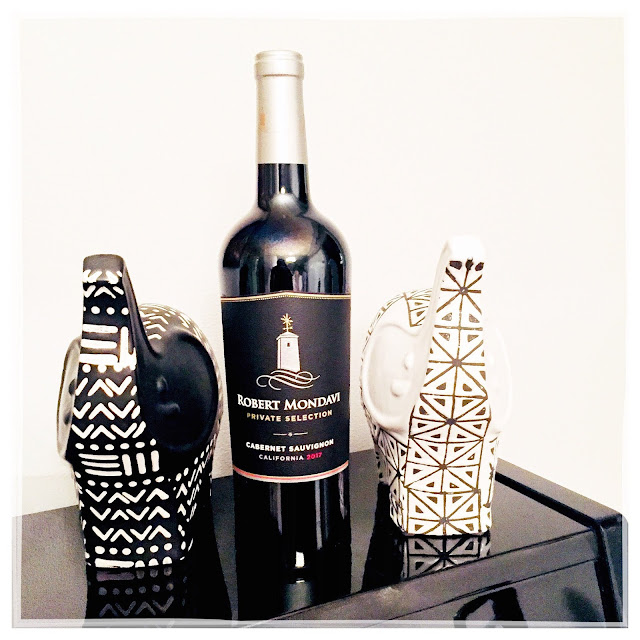 A perfect date with Robert Mondavi

When you find someone great, hold on to them. 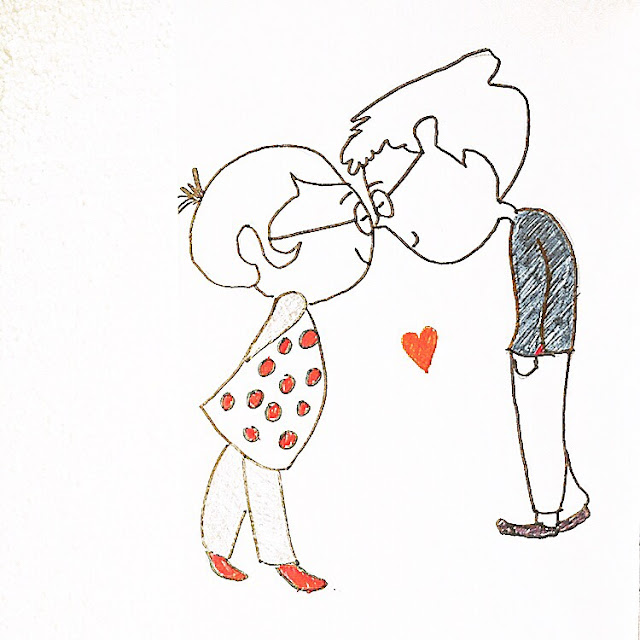 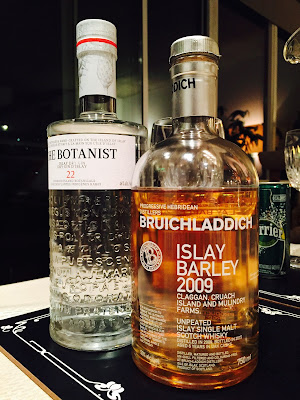 A New Way to Think and Drink Whiskey 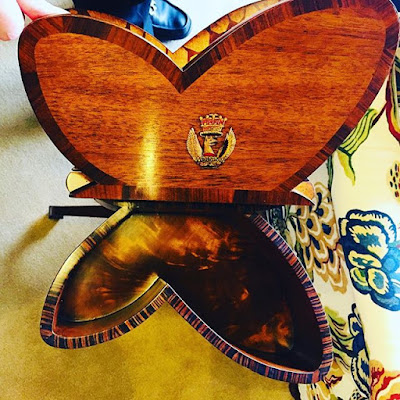 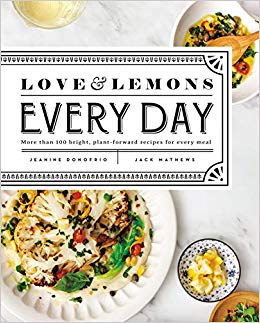 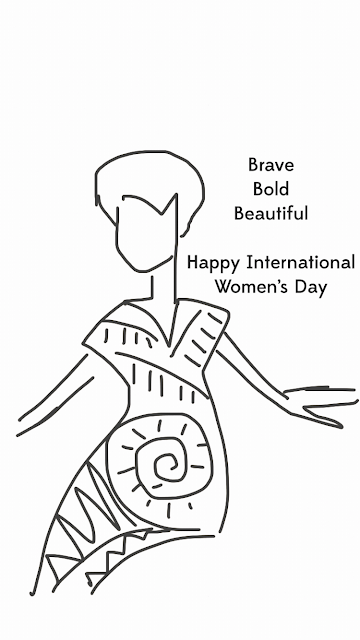 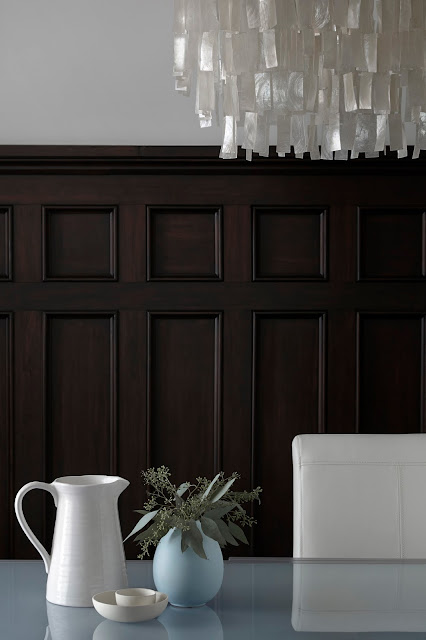 Photography isn't in the eye of the beholder, but in the soul of the artist