Baking with a smile in mind

When I grow up I want to be a baker! These are the words that Rosie Daykin always knew would come true ever since she was a young girl. Even her brief foray into interior decorating didn’t deter her from her bigger passion – baking. And that dream did come true when she started her bakery and café in 2007, in Vancouver’s west side, on 4321 Dunbar Street.

If you are lucky to be living in Vancouver you can start your day with delicious scones or muffins from Butter’s Tea Room. But if you are a million miles away, you still can restore the nostalgia of fine homemade baked goods right in your own home with Rosie’s new book, Butter Baked Goods.

In the book, Rosie’s husband Paul speaks of his beloved wife in words that can be summed up in a song by Guy Clark called The Cape.

“Life is just a leap of faith, spread your arms, hold your arms, and always trust your cape.”

Rosie doesn’t know if this says she is “bold, or fearless, or just plain nuts” but so far she feels “the cape is holding”. She is known to be true to her word and when at six she announced that she was one day going to own a bakery, she had already starting spinning the wheels in motion. One day not only would nostalgic sweet treats delight in Rosie’s Butter Baked Café, but her famous recipes would tempt every home baker around the world. 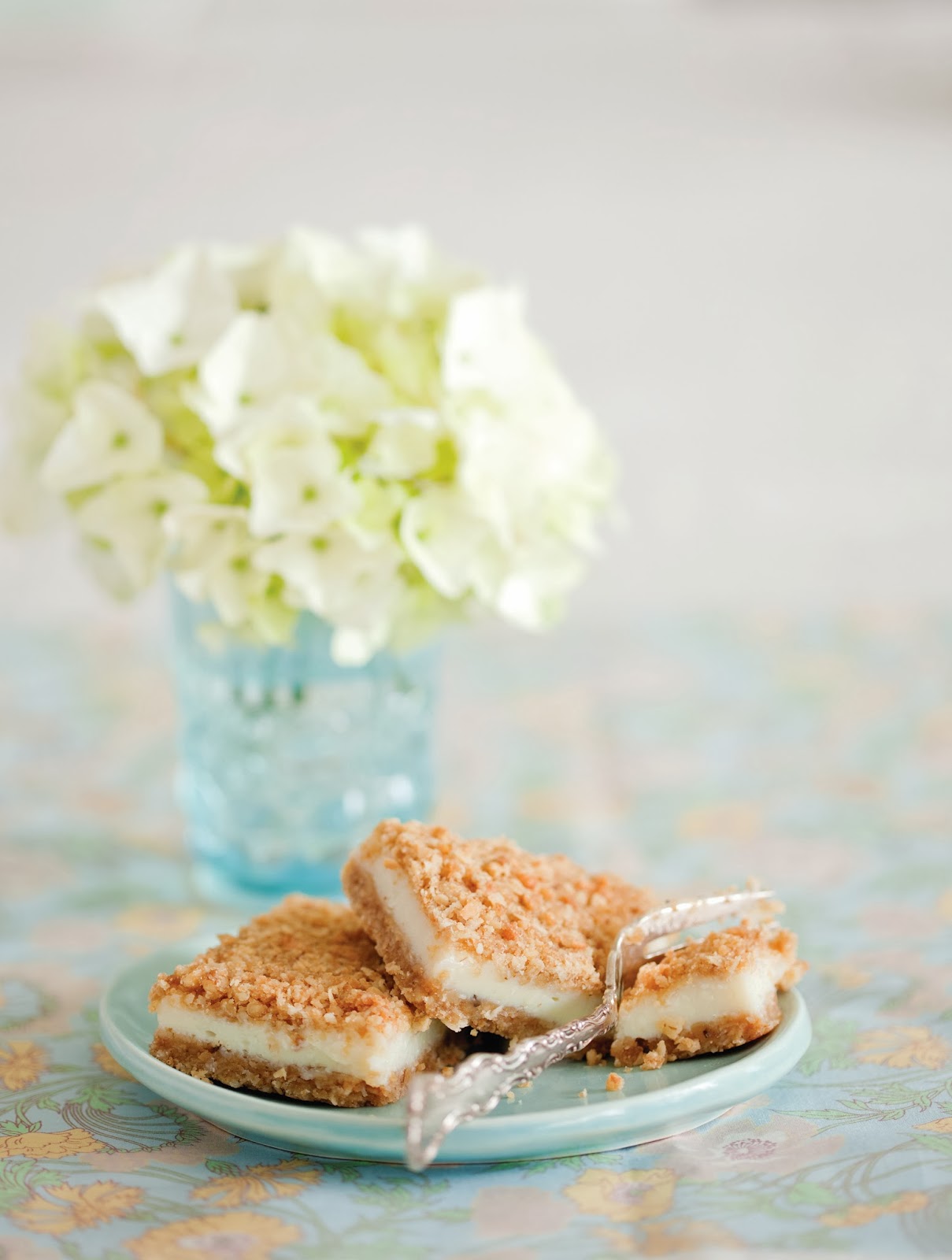 The book itself is a beautiful work of art. From cover to cover, Baker Baked Goods has pages laden with fabulous photography and recipes that stimulate your senses. With over 100 classic baking recipes – a lot you’ll be able to recognize from your childhood – Rosie tells us the secret ingredient that’s common in Butter Baked Goods isn’t that secret at all.

“Butter has a distinct identity and style, and I’m true to that,” says Rosie.

As the youngest child in a family of four, Rosie was given the freedom to try out things in the kitchen. She baked up her first recipe when she was only 6 years old. It was called the Six Minute Cake and the magic ingredient in it was vinegar. You can find this recipe in her book, available for purchase at major bookstores and published by Random House Canada. 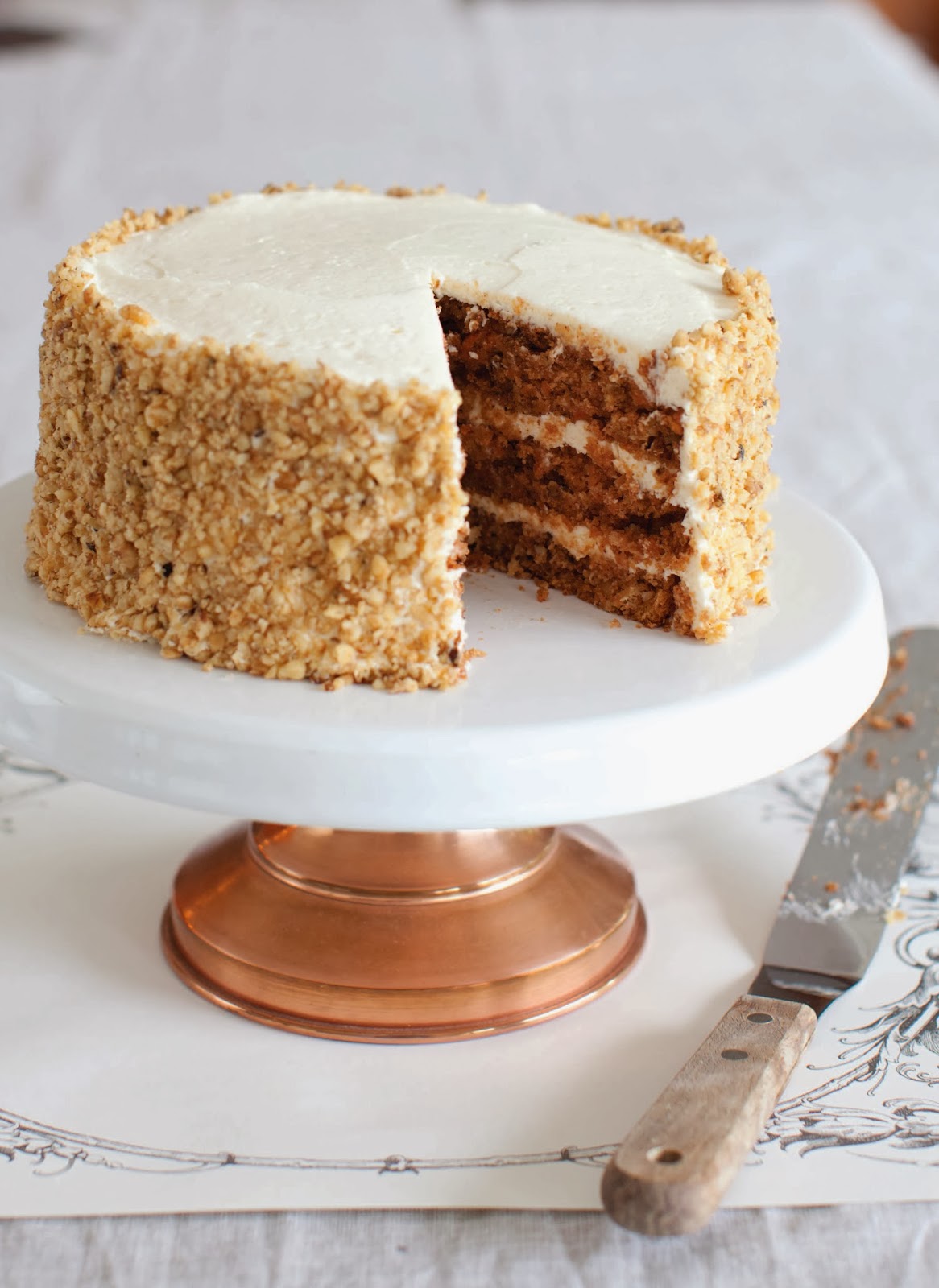 I guarantee you just won’t be able to keep this book on the shelf collecting dust. The tempting pictures and glossy cover will entice your taste buds. The recipes use surprisingly ordinary and simple ingredients. “Surprising” because the final product tastes anything but ordinary. Nothing is tricked up. Yet, it’s extraordinary!  Mouth-watering treats will leave you constantly smacking your lips for more.

“It is hard to express (but I think, simple enough to understand) the immense happiness I get when just the act of sharing something I enjoy brings someone else the same happiness. I couldn’t imagine a more satisfying way to spend my day.”

When you bake up one of Rosie’s delicious recipes, you’ll be sharing the same sentiment. If you are lucky to be in Vancouver’s west end, stop by the bakery and say hi. She’s designed the bakery so there is a big opening between the bakery’s storefront and the kitchen. “We didn’t have any secrets, and I wanted to be able to say hello to customers as I iced cakes and rolled dough.” 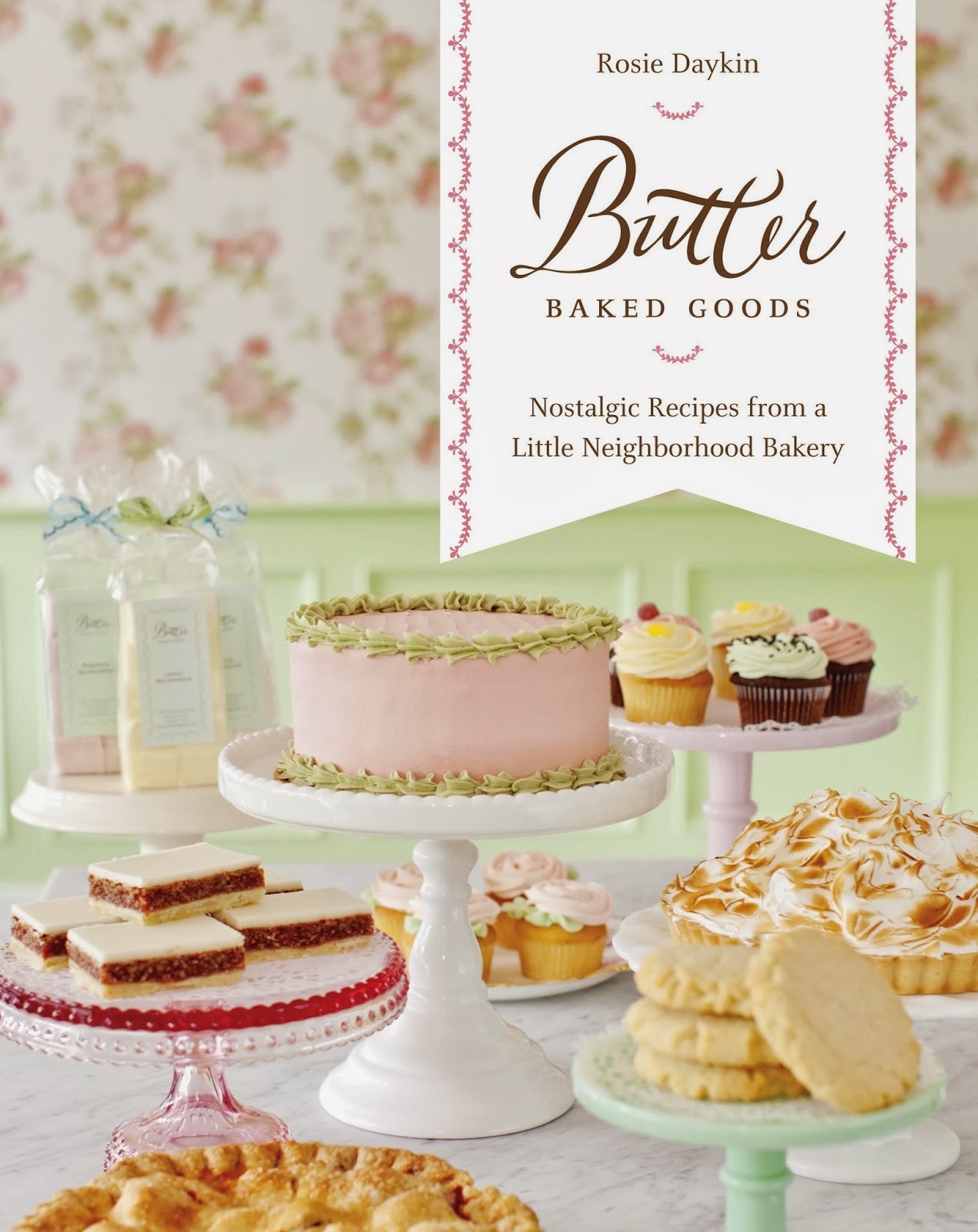 But in the meantime, whether you are an amateur baker or a seasoned one, Butter Baked Goods is a great baking book to get baking. If you do try out some of Rosie Daykin’s recipes do drop us a comment and let us know of your favourites.

As Rosie puts it:

“Baking needn’t be complicated or intimidating; I don’t believe it should take 45 steps to make a great dessert. My recipes were not created to impress people – they were created to spoil them, to celebrate them and to comfort them when needed.”