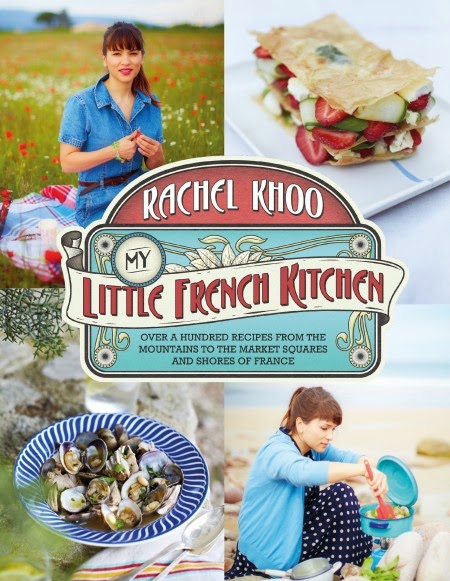 Rachel Khoo moved to Paris, studied patisserie, fell in love with the city, became a restaurateur in a very tiny space, then, a television star, and is now a bestselling author! Not every lover of Paris experiences this career trajectory, but cooks of all skill levels with a taste for French fare will be inspired by The Little Paris Kitchen to try an updated approach to French cuisine. In this charming cookbook, Khoo demystifies French cooking with 120 enticing recipes for simple, classic, and fresh French dishes, from gouter (snacks) to elegant desserts. More than 100 breathtaking photos from celebrated photographer David Loftus shine a spotlight on the delicious food and the City of Light, and capture Khoo interacting with her purveyors and friends. We all can't have springtime in Paris. But we all can enjoy this delectable, do-able food!